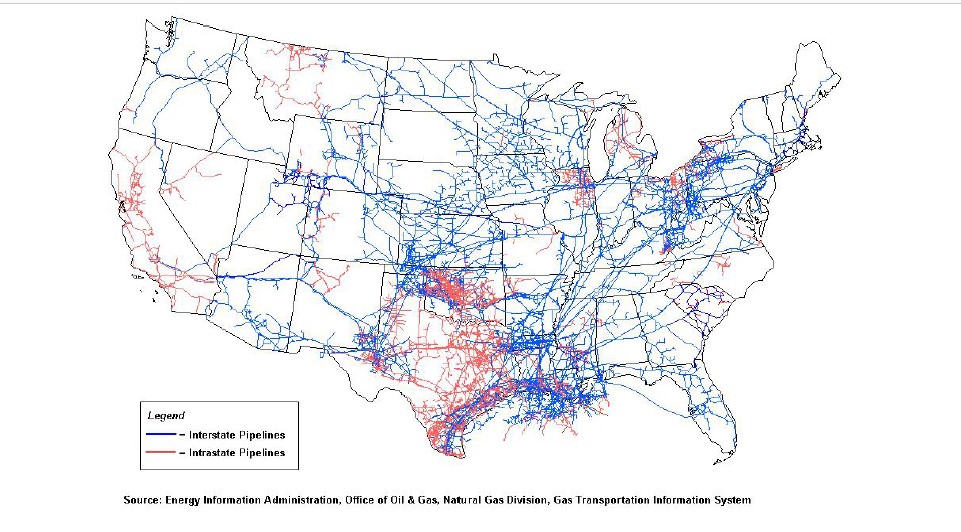 In the Previous post, I argued that climate change is real. See the link for more information.

Winter of 2021 proved to be problematic for Energy rich Texas. Theory’s range from China’s, Russia inspired, weather machine, to over reliance on Alternative Energy, to Texas is getting paid back for being too red. I don’t really buy any of this. Neither should you.

A quick google search will reveal that this happened in 2011. That’s right, less than ten years ago we had rolling blackouts in Texas during a cold February. Afterwards there was an investigation as to what went wrong in Texas. Below are my quick and simple explantations.

Many folks are rightfully crying out for an investigation of what went wrong. When in reality this has already been done.

See the tables below for more information and or download the link yourself if you want to geek on it.

1989 Event
Beginning on Thursday, December 21, 1989, an arctic air mass descended on Texas for three days, delivering some of the coldest temperatures ever recorded
in the state over a one hundred year period.

Temperatures bottomed out at 7 degrees in Houston, -1 in Dallas, and -7 in Abilene. As a result of the cold
weather, the demand on the ERCOT power system peaked at 38,300 MW, an 11 percent increase over the previous winter’s peak and 18 percent above the
projected peak for the winter of 1989-1990. This load level was equivalent to 93 percent of the summer peak demand.

2003 Event
On Friday, February 21, 2003, weather forecasts predicted a cold front over a large part of Texas. The front moved in earlier and was more severe than projected. Statewide, temperatures ranged from 15 to 27 degrees below normal.

On Monday, February 24, with freezing temperatures as far south as San Antonio, the demand for electricity reached 42,029 MW, exceeding ERCOT’s forecast by 4218 MW, or 11 percent. Owners of gas-fired generating units were short on gas and tried to acquire more gas on the intraday market. At the same time, the demand for gas increased as a result of heating needs.

In fact, two of those years, 1983 and 1989, had lower temperatures than 2011.224 But only in l989 were the severity, geographical expanse, and duration of cold temperatures and high winds comparable to the February 2011 event.”

How do you wrap all this up and but a nice bow on it? Not really sure.

This planet is run by our Creator. Nothing happens unless he makes it happen or allows it to happen. The evidence as clear weather and climate can fluctuate. We Have a relatively small sample size of actual data. We don’t have much data on weather and climate before 1900. Since 1900 we have had many cold fronts that plunge into Texas, often times all the way into Mexico. We do know Native American groups like the Mesa Verde and Chaco Canyon groups seem to disappear overnight. Theories abound about why they left. One of those theories is climate change.

Climate Change is real. It is a grand understatement. The weather and Climate are in a constant state of Flux with some repeatable patterns.

Texas did not want to spend billions to retrofit existing energy sources with winterization. Saving tax payers billions. It kind of makes sense to me. The only thing is this: Don’t you think we should get a vote on it? After this last deep freeze, lets put it to a vote and see what the Tax Payers want to do.

Global Not Warming, Of Course Climate Change is real! Part 2

Global Not Warming, Of Course Climate Change is real! Part 1

One thought on “Global Not Warming, Of Course Climate Change is real! Part 2”