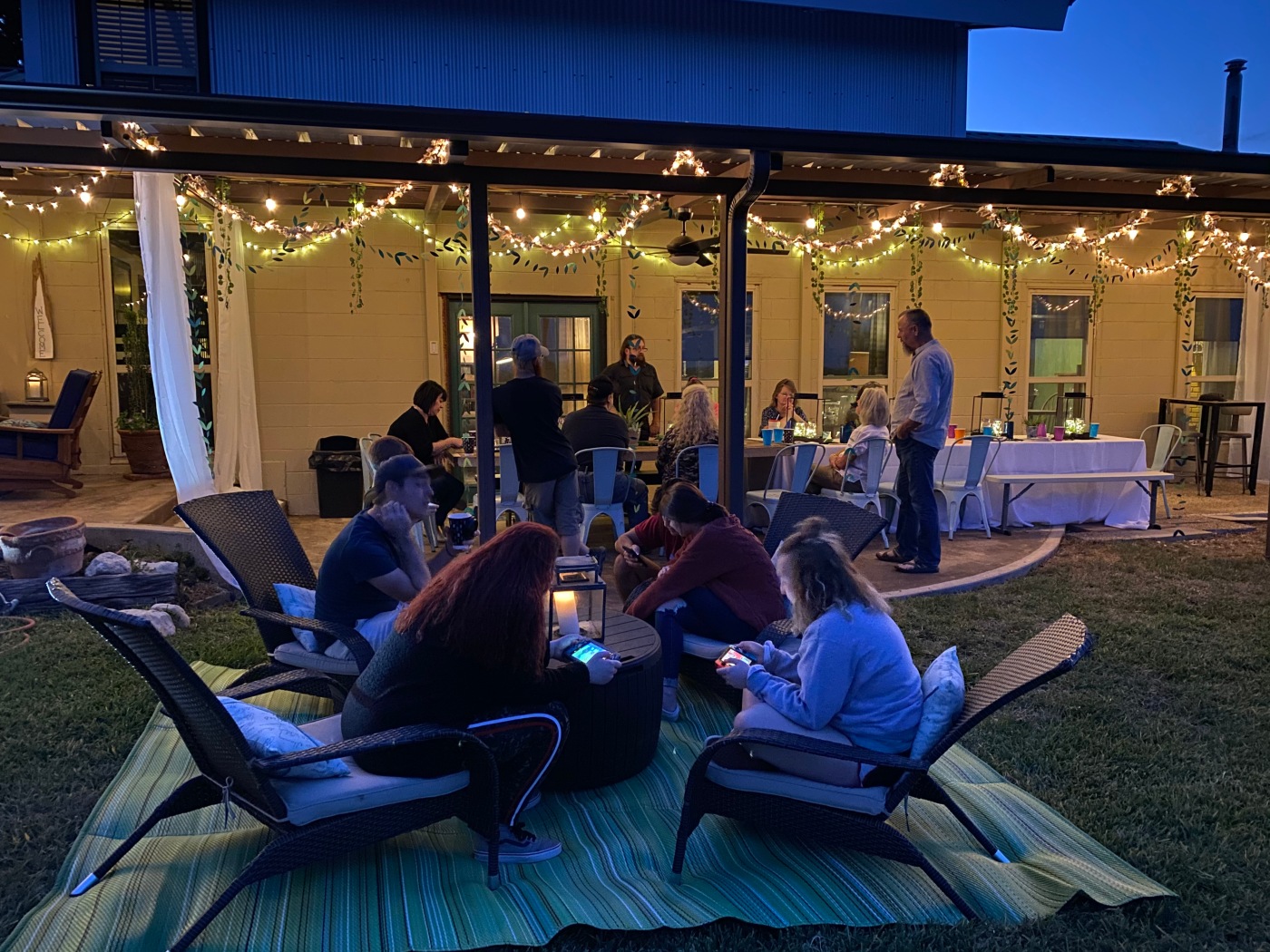 In Genesis we see that Adam and Eve were created and placed under the Sukkah, or Canopy of the the sky. Under Yahuah’s covering, his wing if you will.

Abraham was a priest and king who was also a dweller in booths. He was under the covering of the sky and living in tents. He was not bound to the constraints of the world. He was free to go where the Father told him to go.

The Bride has come, He has stood at the door and knocked, the Bride has invited him in and shared a meal with Him to seal the deal. (Passover) The Groom has returned to His fathers house to prepare a room for his Bride. He is awaiting His father to say “It’s time, go get the Bride!” This day as not happened. Sukkot is a dress rehearsal for us. It helps us remember that we are under His cover and protection. That we don’t need to rely on our own hands but be ready for his return at his perfect timing.

May you and I be found prepared with oil and clothed in the right garments.

Succoth as a place

17 But Jacob moved on to Succoth, where he built a house for himself and made shelters for his livestock. That is why the place is named Succoth [Shelters].

Succoth as a Holiday

I have asked one thing from Yahweh.

This I will seek:

in order to gaze at Yahweh’s beauty

and to search for an answer in his temple.

5 He hides me in his shelter when there is trouble.

He keeps me hidden in his tent.

He sets me high on a rock.

6 Now my head will be raised above my enemies who surround me.

I will offer sacrifices with shouts of joy in his tent.

I will sing and make music to praise Yahweh.

4. I would like to be a guest in your tent forever

and to take refuge under the protection of your wings. Selah

Restoration of the Tent

11. On that day I will set up David’s fallen tent.

I will repair the holes in it.

I will restore its ruined places.

I will rebuild them as they were a long time ago.

Yeshua is the Banner, the Covering

10 At that time the root of Jesse will stand as a banner
for the people to gather around.
The nations will come to him.
His resting place will be glorious.

11 At that time Adonay will use his power again
to recover what remains of his people
in Assyria, Upper and Lower Egypt,
Sudan, Elam, Babylonia, Hamath,
and the islands of the sea.
12 He will raise a banner for the nations to gather around.
He will gather the outcasts of Israel
and bring together the scattered people of Judah
from the four corners of the earth.

13 On the second day the leaders of the families of all the people, including the priests and the Levites, met with Ezra the scribe to study the words of God’s Teachings. 14 They found written in the Teachings that Yahweh had given an order through Moses that the people of Israel should live in booths during a festival in the seventh month. 15 They should announce this command and send this message throughout all their cities and Jerusalem: “Go to the mountains, and get branches—olive and wild olive, myrtle, palm, and other thick-leaved branches—to make booths as it is written.”

16 So the people went to get branches to make booths for themselves. Some made booths on their roofs, others in their courtyards, in the courtyards of Elohim’s temple, in the open area by Water Gate, or in the open area at Ephraim Gate.

17 The whole assembly that had come back from exile made booths and lived in them. From the time of Jeshua (son of Nun) to that day, the people of Israel had not done this. There was a big, joyful celebration. 18 Day by day, from the first day of the festival to the last day, Ezra continued to read from the Book of Elohim’s Teachings. The people celebrated the festival for seven days, and on the eighth day, they had a closing festival assembly in accordance with the regulations.

We are finding it for the first time, just like the Days of Hezekiah

The Like in the days of Hezekiah we are once again discovering that we should be doing this. All around the world people are waking up to this reality.

We will all do this in the future. See the following scripture.