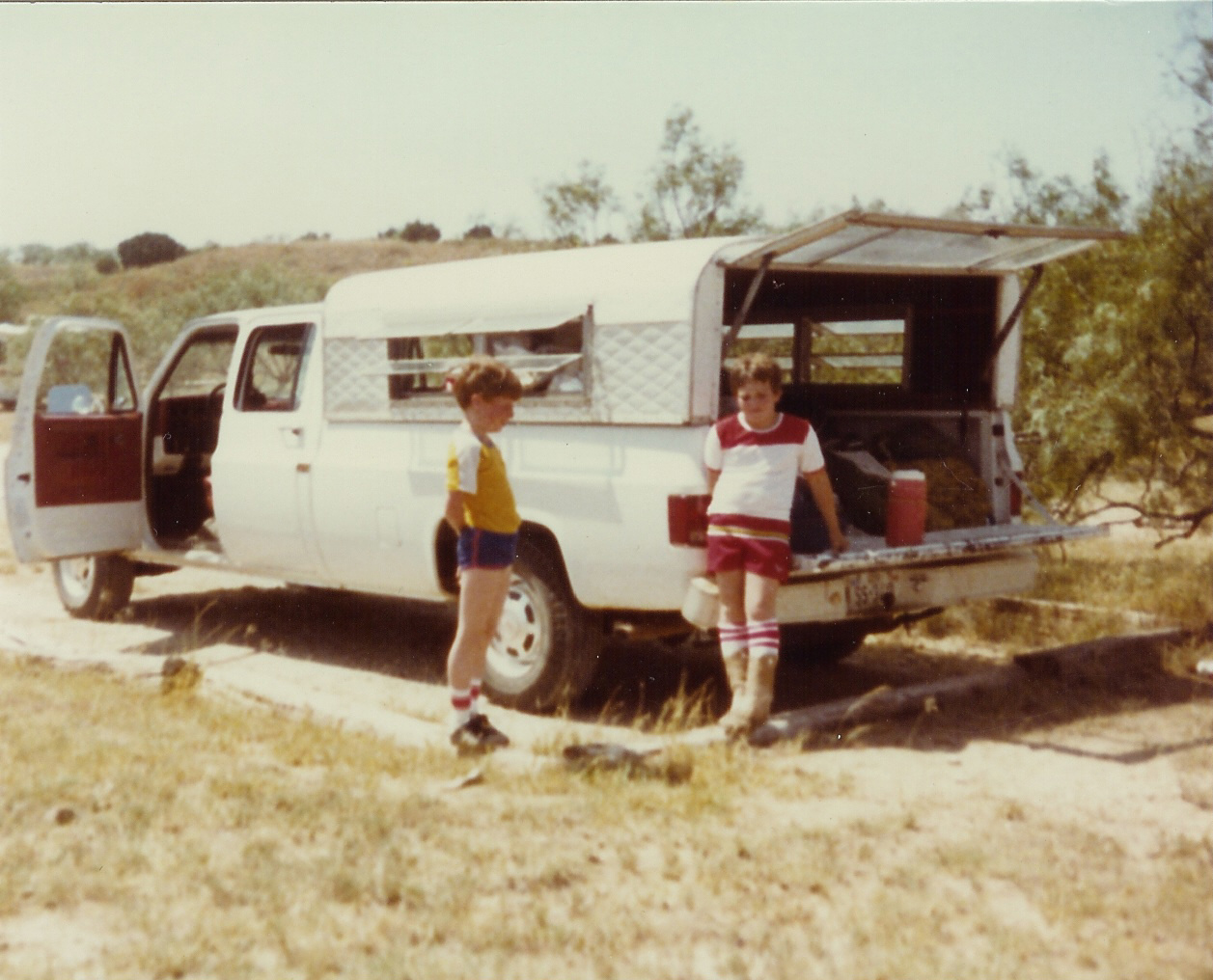 Week 4 Vayera And Appeared Genesis 18:1-22:24.  Sin, Destruction, Lot gets drunk, and more! For more information see http://www.sabbathlounge.com Find us on iTunes, Spotify, TikTok, and Podbean. At Sabbath Lounge we are dedicated to eating clean, keeping the Feast, Sabbath, following Torah and leading as many people out of Babylon as possible.   Find more information below: http://www.sabbathlounge.com    https://www.facebook.com/sabbathlounge/   https://twitter.com/SabbathLounge   https://open.spotify.com/show/3pcIik1BeH3SM41FdXwrp8?si=vupymB1JQleFIYo-kfUyPA   https://itunes.apple.com/us/podcast/sabbathlounge/id1244541979?mt=2&ign-mpt=uo%3D4   https://www.tiktok.com/@sabbathlounge?lang=en

My Grandparents were Oaks of Righteousness. They had their roots planted deep into God’s word. The children and grandchildren that followed didn’t always stay true to that. The generations that followed planted their roots in the shifting sands of the desires of the heart.

To appoint unto them that mourn in Zion, to give unto them beauty for ashes, the oil of joy for mourning, the garment of praise for the spirit of heaviness; that they might be called trees of righteousness, the planting of the Lord, that he might be glorified.

The Jacob Branch of my bloodline was grafted into the Righteous branch.

“If a man abide not in me, he is cast forth as a branch, and is withered; and men gather them, and cast them into the fire, and they are burned.”

Moreover, thou son of man, take thee one stick, and write upon it, For Judah, and for the children of Israel his companions: then take another stick, and write upon it, For Joseph, the stick of Ephraim and for all the house of Israel his companions: And join them one to another into one stick; and they shall become one in thine hand.

I was adopted into new family when I was in High School. I was the Wild Branch grafted into the manicured Olive Tree.

For if thou wert cut out of the olive tree which is wild by nature, and wert grafted contrary to nature into a good olive tree: how much more shall these, which be the natural branches, be grafted into their own olive tree?

I am so grateful for the foundation that was laid by my birth family and my adopted family.

The paths of righteousness run deep in these two families for which I am grateful.

I was the wild branch that was grafted into the cultivated branch. Because of the one true Elohim, Yahuah saw fit to take me and graft to the branch rooted deep in the knowledge of Word Of Yahuah. Click here to learn more.

Then said he, Unto what is the kingdom of God like? and whereunto shall I resemble it? It is like a grain of mustard seed, which a man took, and cast into his garden; and it grew, and waxed a great tree; and the fowls of the air lodged in the branches of it.