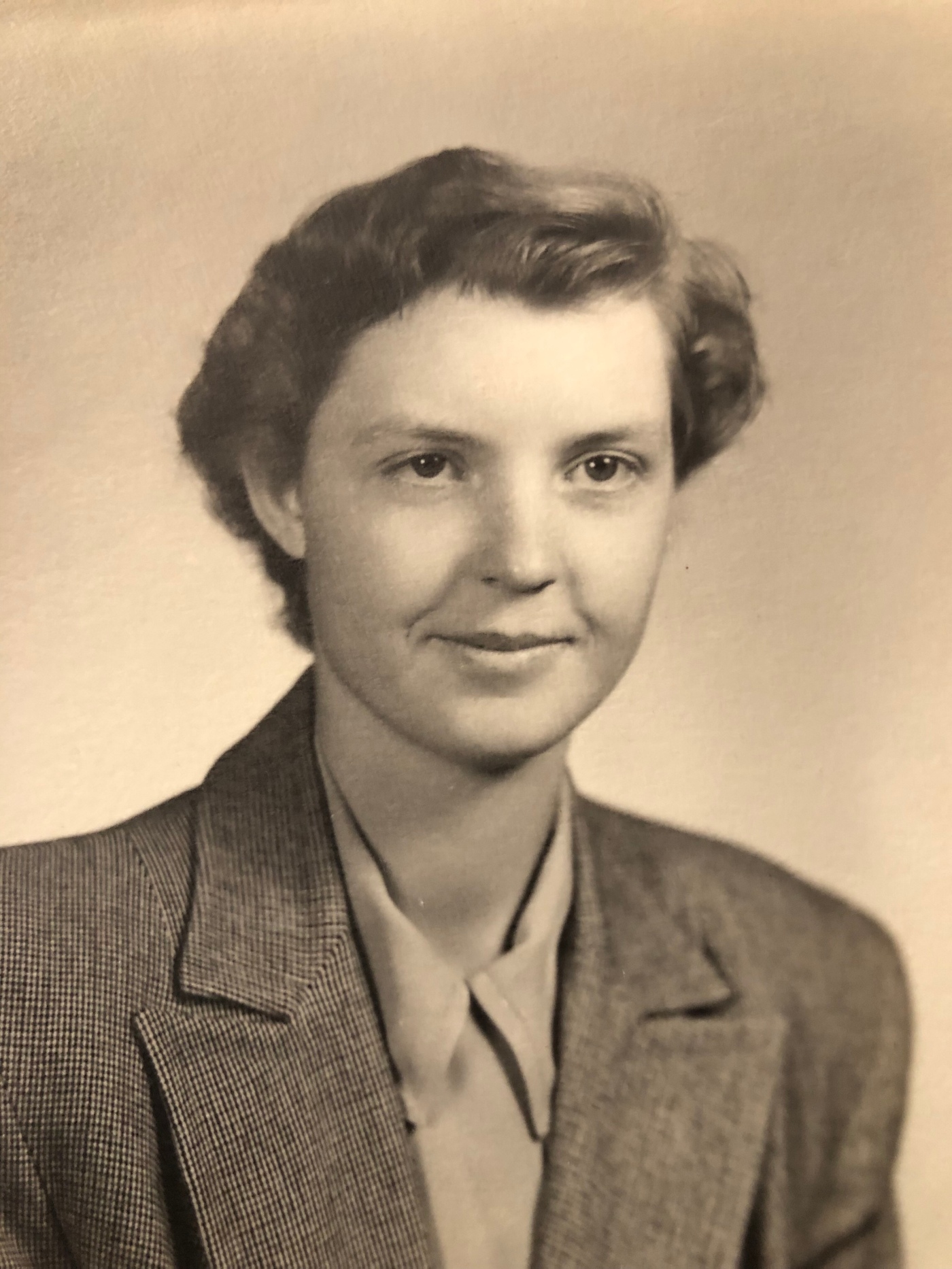 Ann was a model of the Birthright Blessing.

The Birthright blessing can be seen in Jacob. Jacob was about the affairs of his father and the affairs of God, so was Joseph. While their brothers were only interested in their own self interest and personal gains.  Jacob and Joseph were about doing the will of their Heavenly Father.

Ann was like Jacob. She was not like Esau.  Ann wants us, those left behind in her legacy, to be like Jacob and not like Esau.  You see Esau was not interested in the blessings from God. His mind was on the flesh, what he could fill his stomach with and how he could provide for himself with his own two hands.

Ann was about her Father’s Business her entire life. She never sought her own fame or self interest.  Ann wants all of us to stop being like Esau and to become more like Jacob. If you have been like Esau, this is the time for you to straighten up. Turn it around. Become interested in the Father’s business and repent and be baptized.

Ann is no longer with us in body.  She is only sleeping. We one day will be reunited with her if we have learned to live like her.  Heaven isn’t for everyone. It’s a choice to pursue the Kingdom of God. When you walk away from here today you will have the choice to pursue the Birthright and be grafted into the promise of Abraham, or choose the broad path of destruction.  Ann would want you to choose the kingdom. It’s up to you and what you are going to do.

14 Try to live peacefully with everyone, and try to live holy lives, because if you don’t, you will not see the Lord. 15 Make sure that everyone has kindness[a] from God so that bitterness doesn’t take root and grow up to cause trouble that corrupts many of you. 16 Make sure that no one commits sexual sin or is as concerned about earthly things as Esau was. He sold his rights as the firstborn son for a single meal. 17 You know that afterwards, when he wanted to receive the blessing that the firstborn son was to receive, he was rejected. Even though he begged and cried for the blessing, he couldn’t do anything to change what had happened.